In the News DEFENDING MILITARY MEMBERS WORLDWIDE Contact Us!

Over the last five decades, the firm has handled cases featured in nearly every major newspaper and broadcast network. This is a testament to our credibility as a firm. It takes skill and good judgment to handle complex litigation involving a wide range of issues. The firm has been repeatedly recognized as leading experts on complex issues of military justice.

Mr.Conway interviewed on CNN during the Stryker 5/2 case: 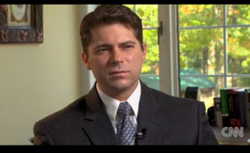 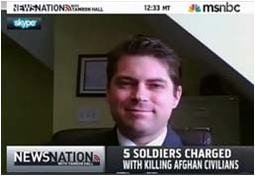 Mr. Myers was featured in the Frontline PBS documentary Rules of Engagement. 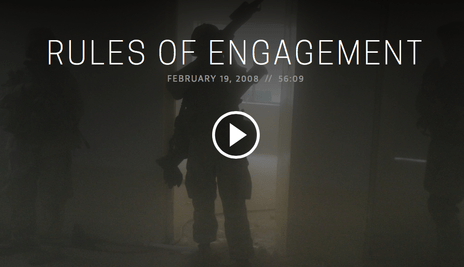 The Stryker 5/2 case was the subject of the documentary "The Kill Team." 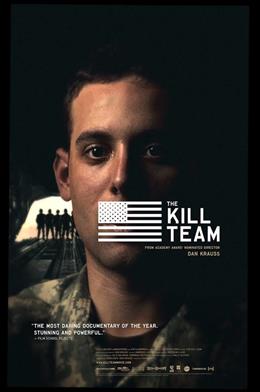 Mr. Myers' work in US v. Scott was the subject of the book "Dangerous Evidence", as well as the film adaptation of the book 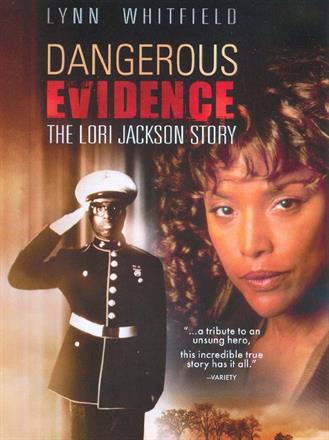 "The Lucifer Effect" by Dr. Zimbardo was inspired in part by his consultation in our case from Abu Ghraib. Dr. Zimbardo was famous as the expert from the Stanford Studies - now the subject of a movie. 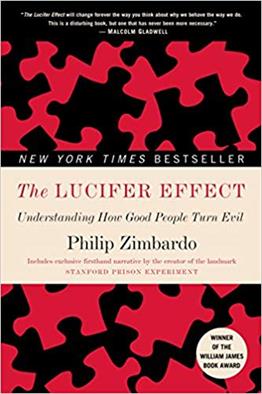 The book "Medina" captured the role of Mr. Myers in the My Lai trials during Vietnam. 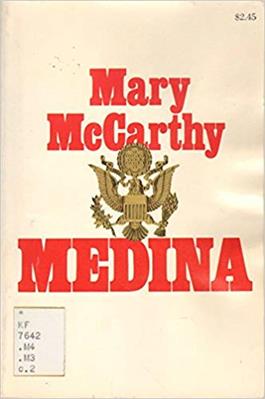 Mr. Conway and the firm represented an Army sniper in a murder case in Iraq. Over the years, Mr. Conway has successfully represented several snipers involved in combat related cases. 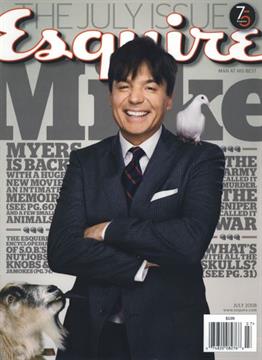 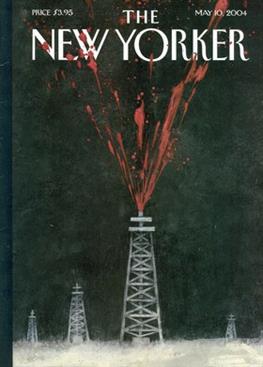 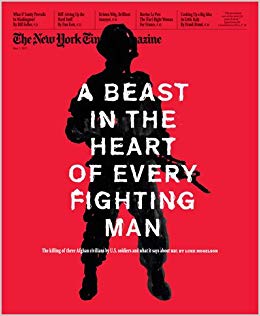