On November 19, 2005, a convoy of Marines came under attack from an improvised explosive device and small-arms fire. The Marines responded - as trained - to the threats. There were civilian casualties. Here is a link to the Vanity Fair story.

The firm successfully represented one of the first Marines in the case to face murder charges. The Marine was ultimately exonerated by Lt Gen Mattis dismissing charges.

Mr. Myers was featured in the Frontline PBS documentary Rules of Engagement. 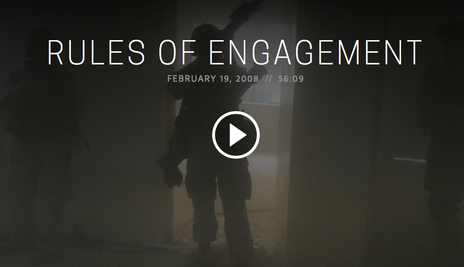 Dismissal of Charges from Gen. Mattis