By Gary Myers, Daniel Conway & Associates
September 19, 2018
On March 16, 1968, Soldiers were accused of killing hundreds of civilians in My Lai, Vietnam. The Company Commander - Captain Medina - was accused of shooting a woman, a small boy, and generally failing to control his troops. He was acquitted of all charges.

As a young Judge Advocate, Gary Myers became involved in the court-martial of CPT Ernesto Medina as counsel for CPT Medina's radio operator. Fredrick Widmer was a key witness because CPT Medina's defense team intended to blame the radio operator for one of the murders that CPT Medina was charged with.

Mr. Myers was able to avoid charges for the radio operator. The radio operator was 23 years old in 1971. The government gave Widmer a grant of immunity to testify against CPT Medina. But, Mr. Myers felt the order was not broad enough to properly protect Widmer. The NY Times wrote "Mr. Widmer was accompanied by a legal officer, Capt. Gary Myers, who protested that a grant of immunity signed by Lieut. Gen. Albert O. Connor, the Third Army commander, would not protect Mr. Widmer from prosecution for perjury if his testimony here conflicted with his previous testimony at closed Mylai hearings."

In his arguments for the justifiable homicide instruction, Bailey said that there is a difference between a battlefield homicide and a murder in the street. That idea would become an important theme in later cases - to include Haditha and the representation of an Army sniper in 2007. In the sniper case, Tom Junod wrote a piece for Esquire called "The Six Letter Word that Changes Everything." The article asked the question "For a Soldier at war, what is the difference between killing and murder?"
Library of Congress - Peers Inquiry

Report of the My Lai Incident - House Armed Service Committee 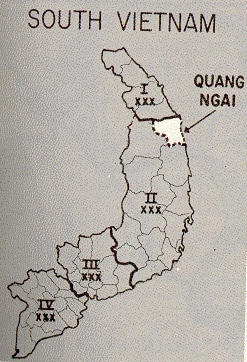 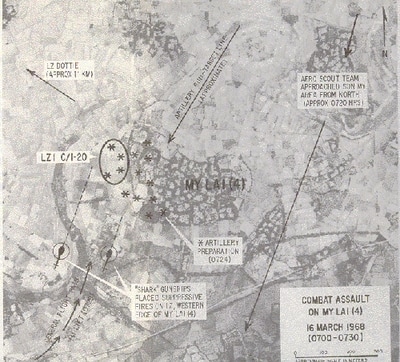