In 1983, a woman was attacked near the Quantico Marine Base in Virginia. The victim's description of her assailant prompted the military officers to convict and court-martial Corporal Lindsey Scott, the only black MP in the Quantico Criminal Investigation Division, despite his pleas of innocence. He was initially convicted and sentenced to 30 years in jail during the original trial. The case was overturned in 1988 by the U.S. Court of Military Appeals. ​ Mr. Myers represented him in the re-trial.

"This time, Scott has two things going for him that he lacked in the first court-martial: a pair of highly regarded civilian lawyers who have devoted hundreds of hours to his defense, and a witness who is expected to testify that Scott was miles from Quantico on the night of April 20, 1983, when the wife of one of his colleagues was driven to a remote spot at the base, raped, stabbed and left for dead."

The case was memorialized in the book "Dangerous Evidence." Mr. Myers was played by Geordie Johnson in the made-for-TV movie. 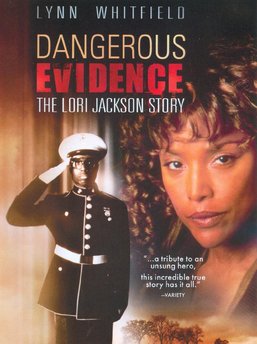