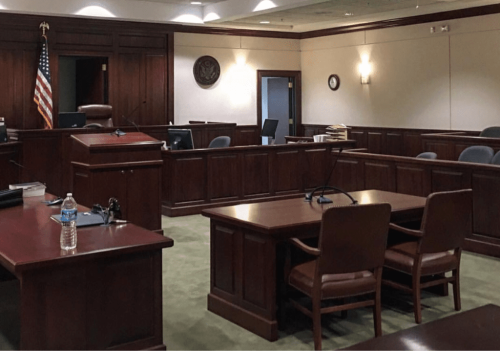 The Navy has released its courts-martial data for October 2016. Here is our analysis. We count 29 General and Special courts-martial across the Navy.

Once again, the Navy dealt out a lot of cases - 20 (75%). Another case (21) was a mixed plea. The Sailor was found guilty of the remaining offenses.

The 8 remaining cases were fully contested. Sailors who contested their cases faired better. All of the contested cases involved sex-related offenses. It's become nearly impossible to plead guilty to a sex offense. Four cases were full acquittals (50%).

Our analysis is that you are almost always better off contesting a sexual assault case with a jury.

In DC, a midshipman was found not guilty of rape.

In Norfolk, a Petty Officer was found guilty by a jury of sexual harassment and wrongful disposition of property. He received a BCD and 2 months confinement.

A petty officer at Mayport got 8 years from a jury for rape, aggravated assault with a loaded firearm, and patronizing a prostitute.

A lieutenant junior grade in Pensacola was found guilty of rape by a judge. He received a 4-year sentence.

In San Diego, a jury found a master chief not guilty of sexual assault.

A petty officer in Hawaii was found not guilty of sexual assault by a jury.

A jury found a petty officer in Naples not guilty of sexual assault.

In Rota, a chief got 3 months confinement from a panel for abusive sexual contact.